both published by City Lights Books 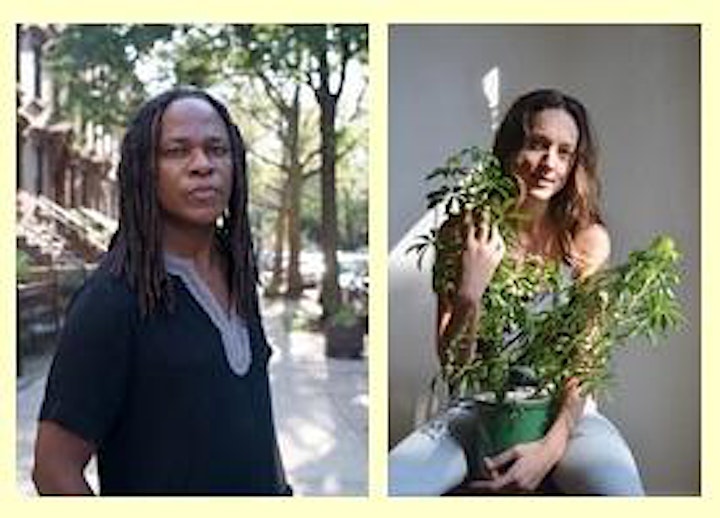 Uche Nduka is an itinerant poet and professor living in Brooklyn. He was born in Nigeria, was raised bilingual in Igbo and English, and earned his BA from the University of Nigeria. He left Nigeria in 1994 and settled in Germany after winning a fellowship from the Goethe Institute. In 2007, he immigrated to the United States, where he would earn his MFA from Long Island University, Brooklyn. Nduka is the author of numerous collections of poetry and prose, including the U.S.-published books Living in Public (2018), Nine East (2013), Ijele (2012), and eel on reef (2007). His work has been translated into German, Finnish, Italian, Dutch, and Romanian.

Sophia Dahlin earned her BA from Bard College and her MFA from the University of Iowa, where she was an Iowa Arts Fellow. Her work has appeared in many journals, including BOMB, Fence, Lambda Literary, Denver Quarterly, and The Recluse. With Jacob Kahn, she edits the chapbook press Eyelet. She lives in Oakland, California, where she teaches with California Poets in the Schools, conducts generative writing workshops, and hosts readings.