Conceived by and featuring the cast of the third national tour of Cats, the company of theater artists reunites after 34 years to create an upbeat, inspiring celebration of Andrew Lloyd Webber’s international musical phenomenon to benefit Broadway Cares/Equity Fights AIDS.

From across the country, more than 30 former cast members collaborated on this virtual theatrical event set to premiere at 8 pm Eastern on Friday, October 23. The streaming video tribute will be available here through October 27.

The stream will include a contemporary take on the opening number, “Jellicle Songs for Jellicle Cats,” testimonials from cast members about how they were helped by The Actors Fund and a spectacular, new performance of the show-stopping “Memory” performed by Grammy Award-winner Leslie Ellis and award-winning playwright and actress Christine Toy. There will also be a fun Halloween surprise with “The Naming of Cats.”

In 1986, the cast formed a new ‘Jellicle’ tribe known in the industry as Cats National 3. This third national tour made significant marks in the history of this landmark show, breaking box office records and selling out months before opening nights. This was the first Cats company to play outdoor theaters due to the high demand for tickets. In a time before Broadway Cares/Equity Fights AIDS has been created, Cats National 3 held one of the first AIDS fundraisers, collecting more than $36,000 in one night for the Kansas City Good Samaritan Project. 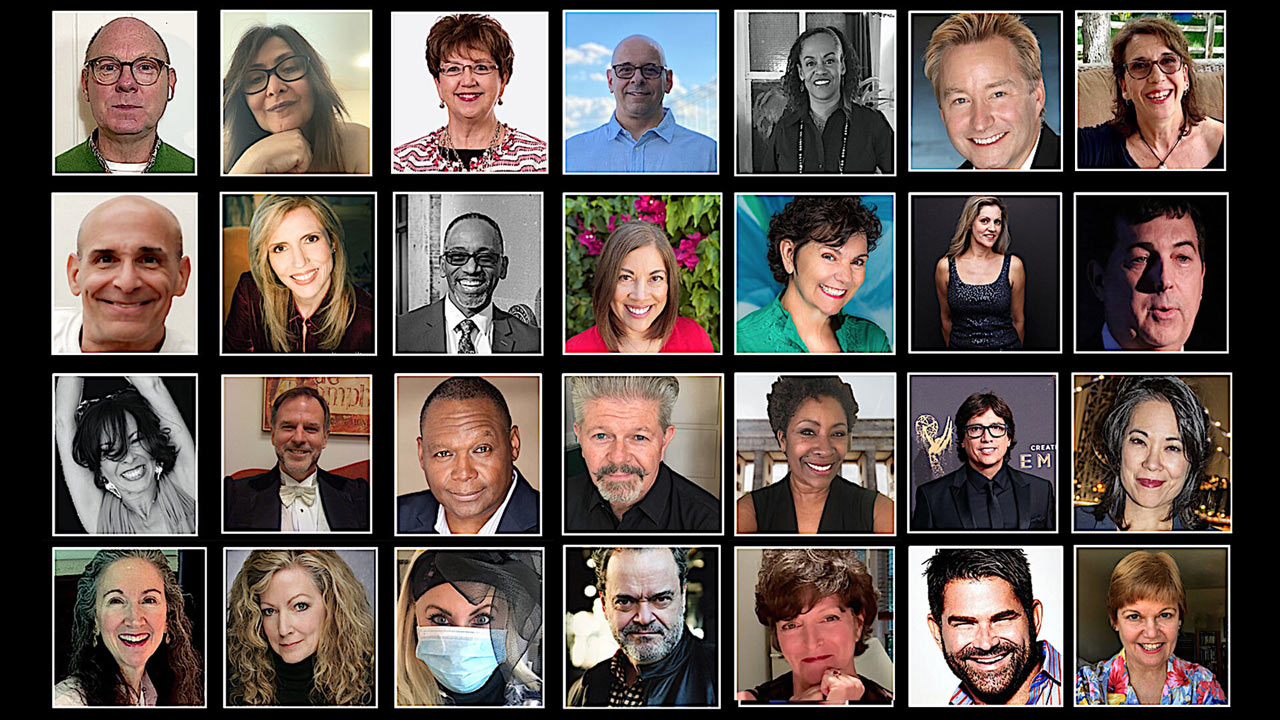